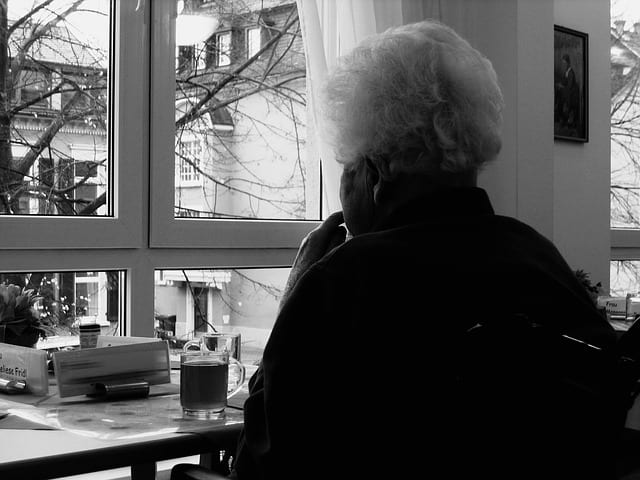 Uninterrupted in-building and external communications can be the literal difference between life and death during emergencies. First responders and other public safety personnel are called upon during emergencies to make certain that appropriate measures are taken to protect people inside buildings.

Mass notification can send messages to individuals or groups using lists or geographical coordinates and provide instantly delivered messages to a multitude of different devices. Everything from text to speech conversion in multiple languages to Short Message Service (SMS) messaging to social media alerts to other multi-modal delivery methods can be leveraged to communicate critically important messages.

A particularly vulnerable demographic in an emergency event is the elderly and frail population residing in a retirement home or similar convalescent facility.

Emergencies can come in any number of different scenarios: natural disasters like floods or fires; power grid failures; structural failures; and hostage situations or terrorist events like random shootings.

Each of these scenarios requires adequate wireless communications with affected citizens so that they can take necessary precautions. First responders must be informed of the nature of the emergency and identify…

Read the rest of the article in Facility Executive Magazine