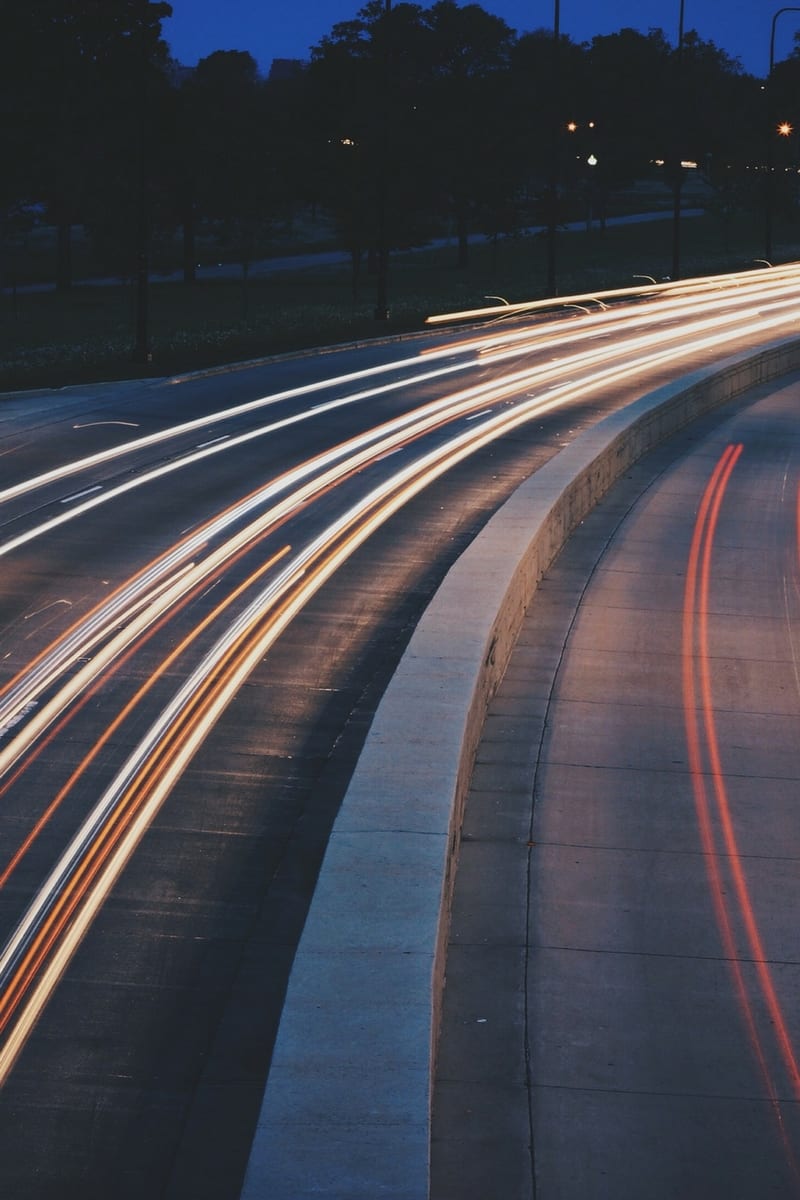 With 5G technology and protocols currently in the testing phase, it’s a reminder of how far we’ve come since the old days of first generation analog communications.

We are now largely in the 4G era and frequently relying on LTE – an acronym for Long Term Evolution coined by the radio sector of the International Telecommunication Union (ITU-R).

A coming phase in the evolution of LTE is the emergence of LTE-U, an acronym for LTE in unlicensed spectrum. This technology allows the use of the first 20 MHz of the 5 GHz band used by dual-band Wi-Fi equipment and would serve as an alternate to carrier-owned Wi-Fi hotspots.  This is the planned spectrum defined for the first LTE-U use, but it could potentially be used in other bands as well.

According to Qualcomm, one of its earliest industry supporters, LTE-U is ideal for small cell deployment and offers higher capacity, coverage, mobility as well as an enhanced user experience.

LTE-U provides better performance by aggregating the unlicensed spectrum with LTE in the licensed band. Supported by industry players including Verizon, Alcatel-Lucent, Ericsson and Samsung, the LTE-U Forum is testing technical specifications for use of the unlicensed 5 GHz band.

Although touted as a worthy technology that will enhance the consumer user experience and also allow first responders to have additional access to improved communications during natural and man-made catastrophes, it’s not without its detractors.

Google opposed the proposed LTE-U standards and argued that it degrades the quality of the unlicensed spectrum and could end up interfering with and potentially blocking access to Wi-Fi. They were joined by Wi-Fi Alliance and National Cable & Telecommunications Association (NCTA) who cited similar concerns. Municipalities that had already invested in Wi-Fi technology also expressed concerns about how the use of the 5 GHz spectrum would negatively impact consumers leveraging the Wi-Fi bandwidth.

However, the Japanese have been using LTE-U for more than a year and its research indicates that LTE-U is 1.6. times more bandwidth efficient than Wi-Fi alone. LTE-U advocates also argue that Wi-Fi nodes will not be negatively impacted by use of the 5 GHz band and, in fact, would be better off with the mutual use of the unlicensed spectrum. It offers speed advantages, a seamless user experience and greater security and range.

In February incoming Federal Communications Commission Chairman Ajit Pai announced approval of devices that access the 5 GHz frequency band. This will allow users to take advantage of the underutilized spectrum when the system requires additional bandwidth to ease network congestion.

The evolution of communication technologies continues to change to provide better access to underutilized spectrum and an ever improving user experience. Although most consumer are not able to access the ultra-high frequencies with devices currently on the market, expect to see “LTE-U compatible” crop up on the next generation of phones.

LTE-U may be the technology that not only enhances the consumer user experience but also provides a benefit for public safety by ensuring first responders receive all the data and communication support they require in critical situations.

Regardless of which technology best fits buildings or outdoor venues, RF Connect is well positioned to design and deploy the optimum solution that will deliver the most effective coverage at the most reasonable price point – contact us today to learn more.